The Los Angeles Visionaries Association, Esotouric and Professor Donald Johnson invite you to the Cal State Los Angeles teaching crime lab for an afternoon’s inquiry into the history and practice of forensic science in Southern California, in support of new research coming out of the Criminalistics Department.

Join us for an afternoon exploring the outer reaches of spirituality and crime, through case histories of unusual religious rituals that might be crimes, or just look that way.
Presentation #1 – Notes from Dr. Bea Yorker’s Casebook.

Dr. Yorker will share some intriguing cases of uncommon religious rituals that have been investigated as crimes by Southland police departments. These include Folk Healing practices that have been mistaken for ritualistic or standard child abuse: Caida de Mollera (a series of maneuvers on an infant who may have a bulging Fontanelle that can be mistaken for shaken baby syndrome) and other Curanderismo (cultural healing practices) that have been reported as abuse by outsiders unfamiliar with their context. Another practice is Gua Sha, a Vietnamese treatment in which an oiled coin is vigorously rubbed over the torso to reduce fever; this leaves a pattern of skin discoloration that is distressing to ER and clinic personnel. Other healing techniques which can result in abuse reports include moxibustion (smoldering herbs on the abdomen) and cupping (creating blood spots with suction cups). While these treatments may leave marks, most cause no trauma or lasting harm. This is contrasted with a more extreme cultural practice, female circumcision, which has been declared to be child abuse by the World Health Organization and which sometimes results in prosecutions. Dr. Yorker’s presentation, illustrated with numerous examples from her own research, will include a lively discussion about cultural practices and our own comfort level with Western medical treatments that could be interpreted as barbaric in a different context.

Dr. Beatrice Yorker is the Former Dean of the College of Health and Human Services Cal State LA (CSULA).

Presentation #2: Dr. Elizabeth Miller on Ritual Use of Human Remains

Dr. Miller will discuss examples of the ritual use of human remains in Palo Mayombe and Santa Muerte) rituals that have been investigated in Los Angeles County. (There will be no examples of Santeria cases, because Santeria practitioners don’t use human bones.). Then she’ll branch out to Mexico, to explore one of the most notorious examples of the ritual use of human remains, the 1989 torture-murder of Texas pre-med student Mark Kilroy, kidnapped in Matamoros while celebrating Spring Break. The investigation into Kilroy’s disappearance uncovered the existence of a Palo Mayombe cult that had committed numerous murders for protection of their drug dealing activities.

Dr. Elizabeth Miller has been a faculty member in the Anthropology Dept. at CSULA since 1997. Her research interests include: forensic anthropology, particularly determination of postmortem interval; paleopathology; Contact studies; and repatriation issues. 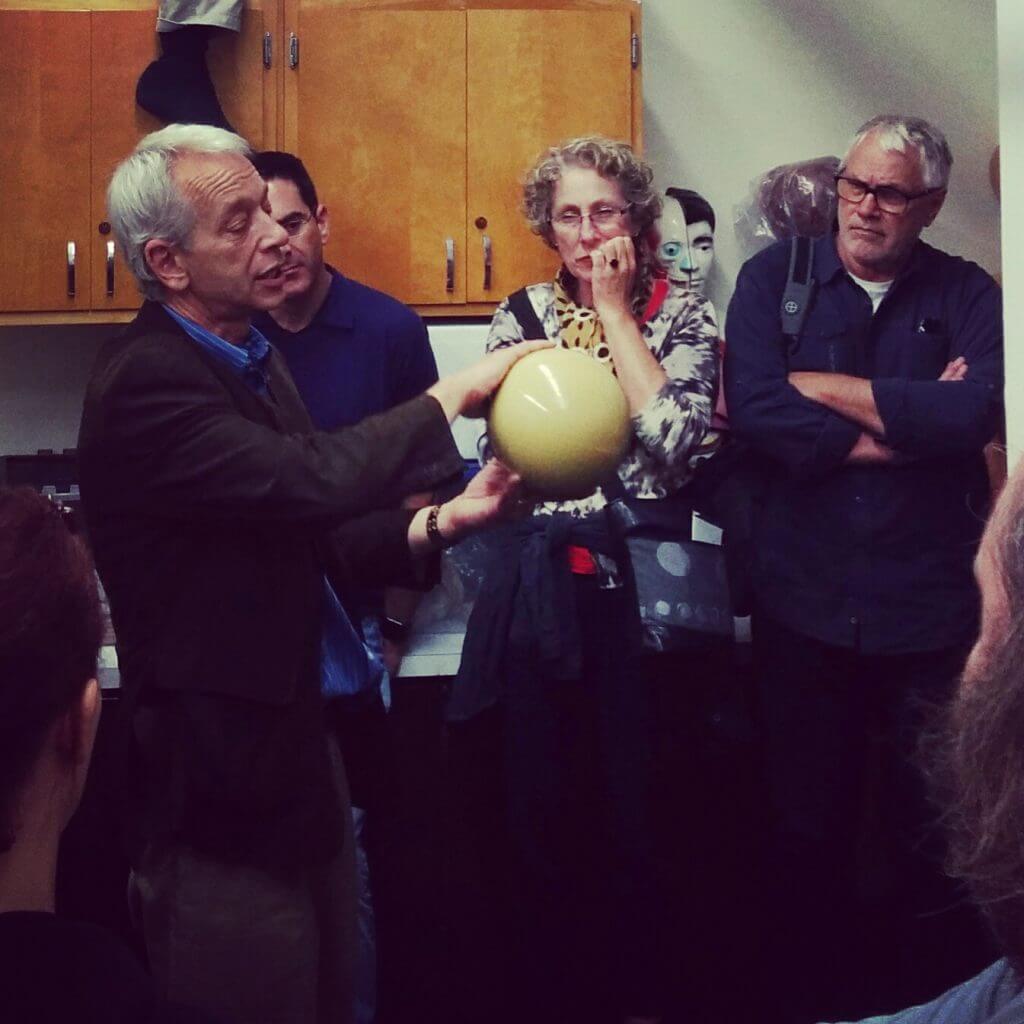 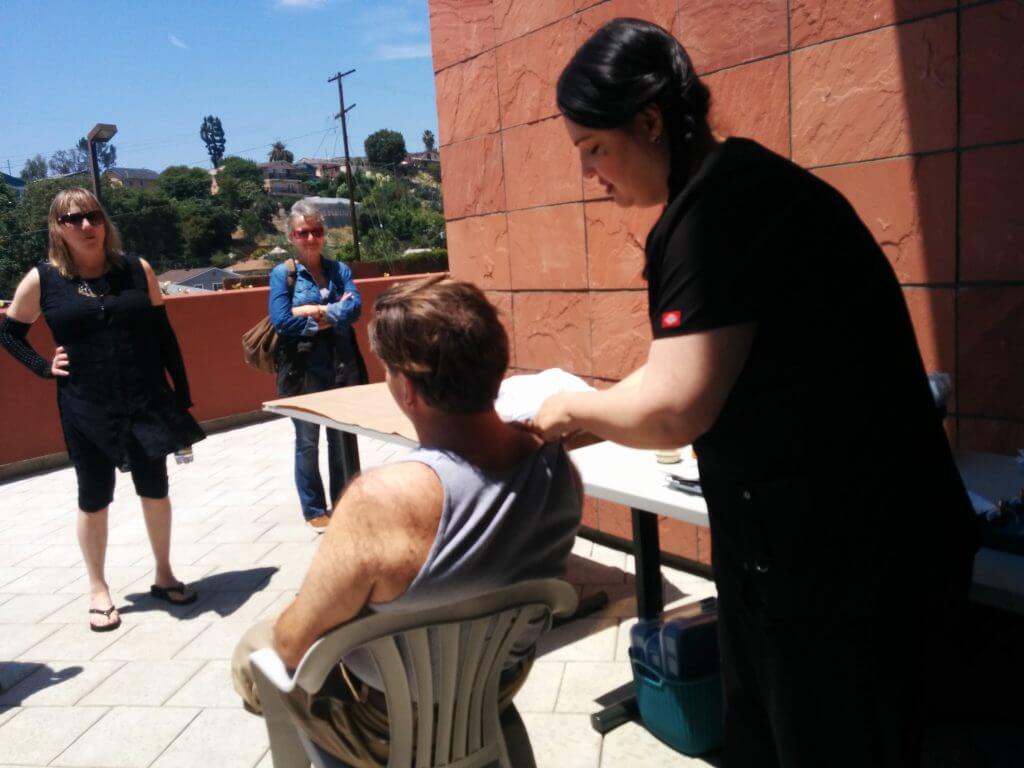 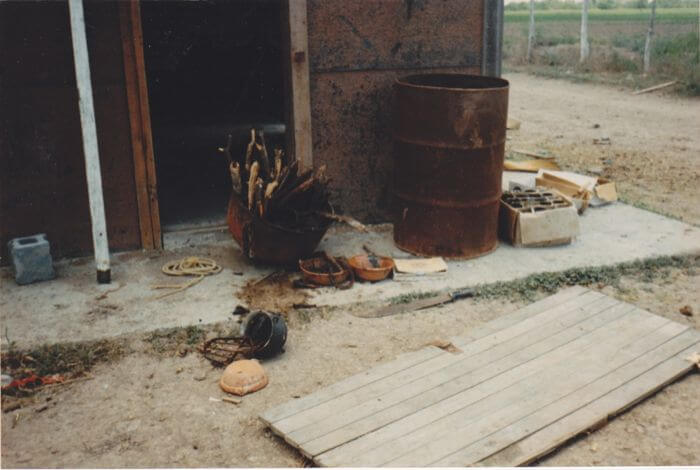 « MURDER WILL OUT: THE SECRET WORLD OF TRACE EVIDENCE » THE SPIDER-MAN BANDIT & THE ARTIFICIAL HUMAN HEAD: BREAKTHROUGHS IN CRIME SCENE INVESTIGATION