LAVA
Broadway On My Mind

This month’s installment of the Broadway On My Mind walking tour features Poem Noir.

We will walk north on Broadway, observing some significant structures before making a base at Third Street. The tour will migrate between Grand Central Market, Angels Flight and the Bradbury Building, with topics including the market’s opening in 1917, a remarkable WWI-era festival in the Boston Dry Goods Store, the history of Angels Flight, the rise and fall of Bunker Hill and the neighborhood’s starring role in the film noir genre, to developer Ira Yellin’s pioneering work of the 1980s. Historical narratives will be interspersed with Poem Noir performances by Carl Weintraub, Brendan Constantine and Suzanne Lummis. 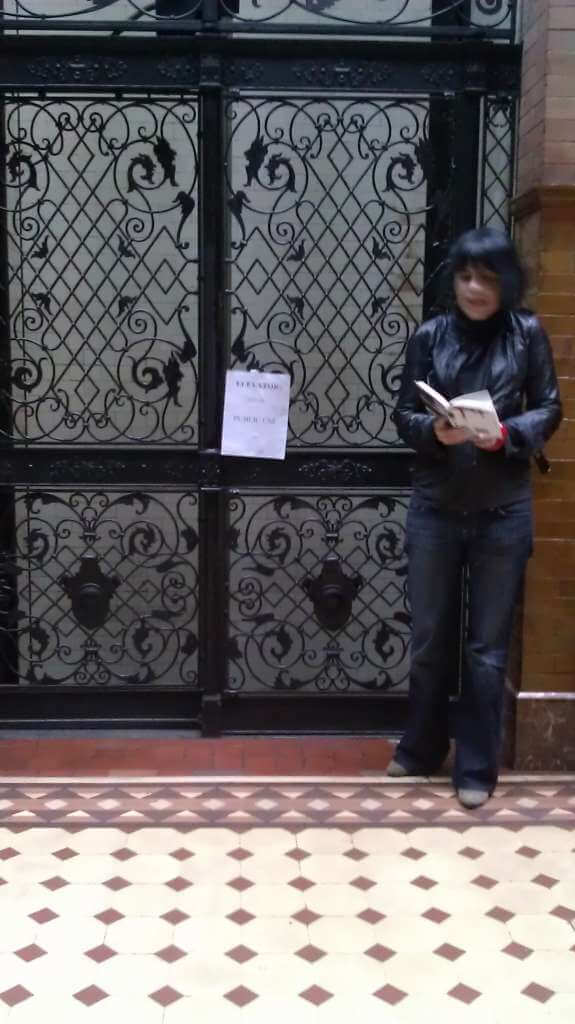