Architectural Historian Nathan Marsak, the LAVA Visionary of the Year for 2015,Â presents on the forgotten architectural landscape of nineteenth-century Los Angeles—a lost world whose most salient impulse was toward the imposing, rough-hewn blocks of the Romanesque.

It is especially striking that these structures, whose construction exuded solidity and permanence, should have been removed on so great a scale. Besides illuminating twenty of the most notable lost masterpieces, Marsak’s lecture will visit those few remaining examples of the style. Attention will be given as well to the styles that fought for dominance in defining Victorian Los Angeles, e.g., French Empire. 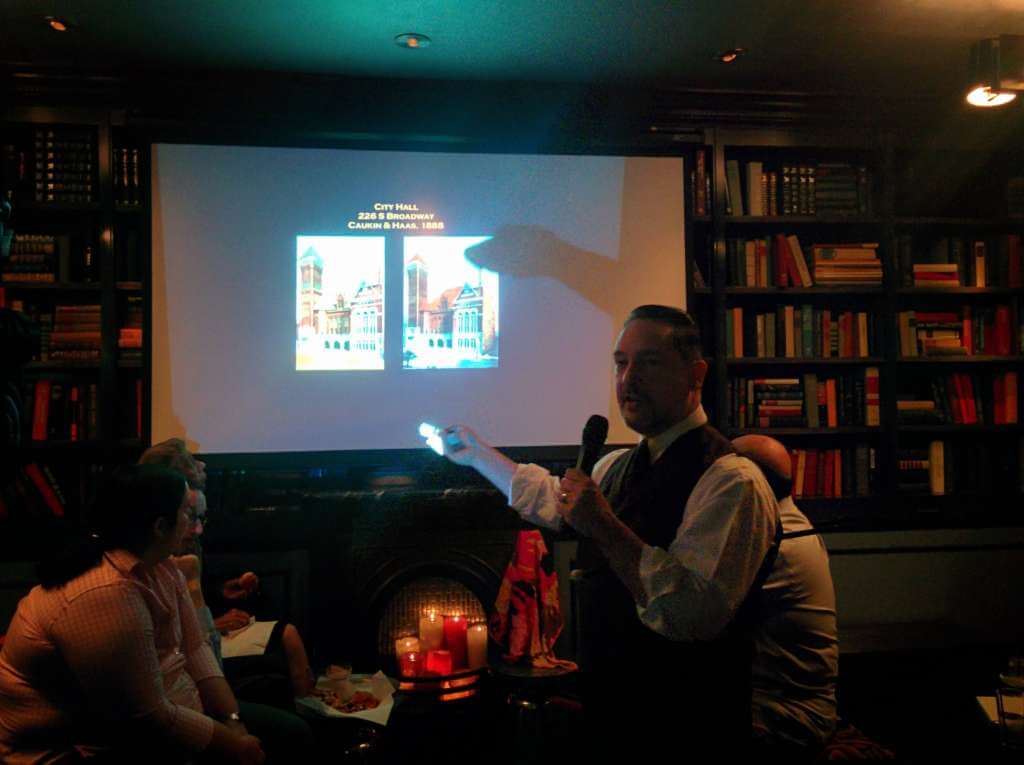